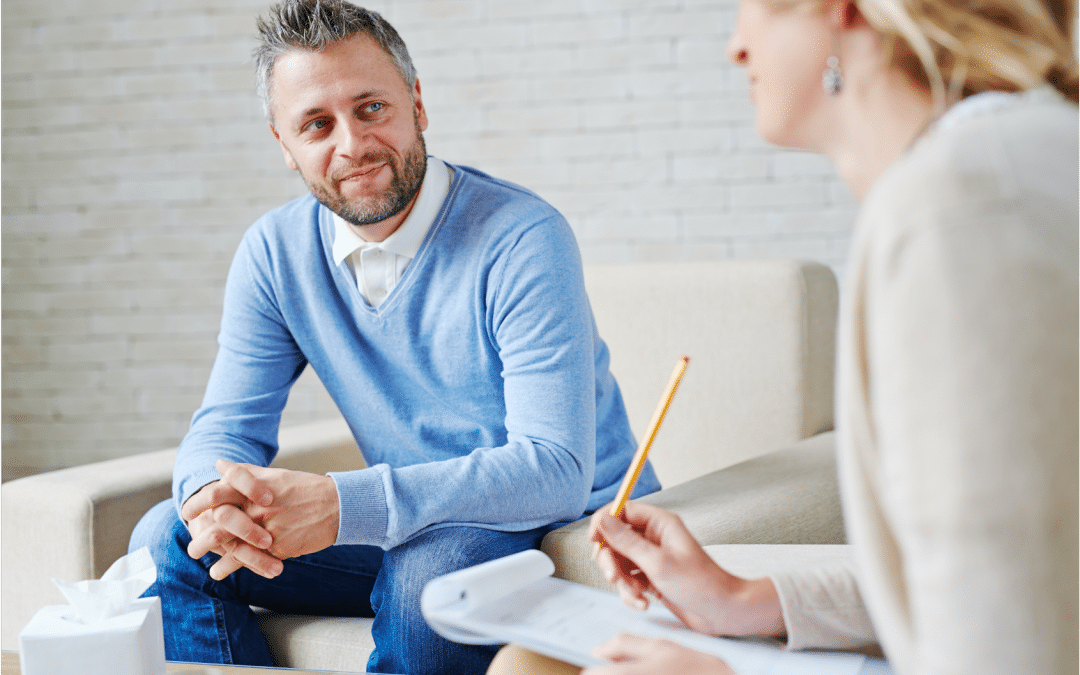 It sounds counter-intuitive, but sometimes bigger strides can be made in operational improvements by concentrating on the little things and marginal gains than pushing for the stars. In this article, we explore how these principles are transforming the lending industry.

Sir David Brailsford is a name you might already be familiar with . He was the chief architect behind the Olympic successes of the GB cycle team in the 2000s.

He took up post in 2003, at the time when British Cycling hadn’t won a single Olympic Gold medal since 1908. Brailsford’s belief was that if you broke down everything that goes into racing cycles—and improved it by just 1%—when added together you were looking at a step-change increase. And his results were subsequently to justify the merit of his approach. In 2004 Olympic Games Great Britain won two cycling gold medals. In 2008 and 2012, the British team dominated the leader table, winning eight gold medals at both.

As often happens, so-called marginal gains theory soon became a talking point in business journal; the notion that small incremental improvements in a business process, when added together, can make a significant improvement. Around the same time, another great brain of the UK, Rory Sutherland, now Vice Chairman at Ogilvy UK was on TED promoting his philosophy of helping businesses to appreciate that customers rarely notice attempts of suppliers to make big, bold, swarthy statements, but when businesses ‘sweat the small stuff’ they definitely do.

PrinSIX is maybe not a name you’ve heard of (yet), but this Leeds Fintech startup is working to transform the global financial services industry by combining these philosophies and applying them—through a digital onboarding platform—to address the thorny challenge of lending to consumers.

Lending to consumers in the right way, isn’t at all straight-forward. Faced with online digital customers with little patience, Lenders must rapidly determine the needs, requirements, financial wellbeing and applicability of applicants with little or no direct human conversation. And they must do this and get it right, not once, but hundreds if not thousands of times every day.

Pressures from the industry regulator, the Financial Conduct Authority (FCA) to treat customers fairly—remembering that to get this wrong is nowadays an existential threat (remember Wonga?)—adds another layer of risk and commercial pressure to leadership team. How marginal gains and the small stuff helps

Digital technology is performing a key role in equipping lenders to embrace marginal gains styled improvement methods. It offers the ability to process gargantuan amounts of data affordably, repeat ‘if/then’ algorithms consistently and at any time of the day, to enforce escalations, notifications and workflows based on recognised patterns of behavior. Better yet, it facilitates the creation of new human interfaces that help humans make sense of complex data patterns, and make changes to how processes work without need of deep IT skills—what many describe today as the process of democratising IT.

PrinSIX Technologies—a company spun out from an executive team from a lending business—has developed a digital platform to equip lenders to apply iterative, fine-grained improvements to every little step of the customer onboarding journeys.

Underpinning this platform is a belief that, to treat customers fairly, lenders can’t adopt a one size fits all application approach. Instead, what’s needed is an onboarding journey that’s scripted to listen and learn as applicants answer questions. Based on the last answer, the system interprets ‘what else is needed’ to obtain the insights needed to make an informed lending decision, to then determine the next best question.

Each step of the onboarding journey becomes an intuitive process of ‘listen, test, learn, apply’ until each journey is optimised. Like marginal gains theory, the PrinSIX platform encourages lending teams to adopt a broader end-to-end perspective on lending and the consequential impacts of making informed decisions. Aspects of the onboarding journey that lenders would previously lack the time or inclination to consider improving become prospects for marginal improvement. 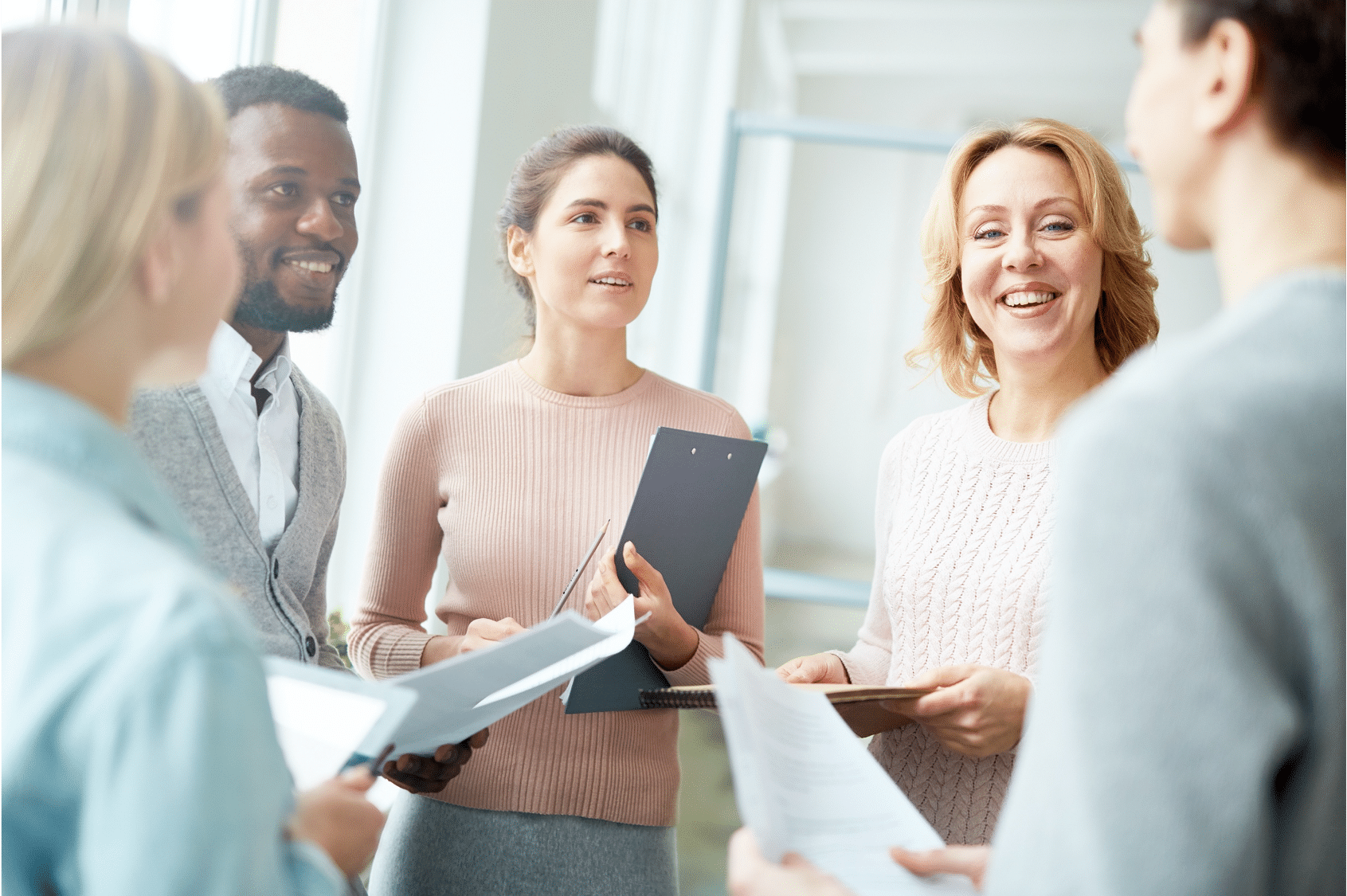 The small stuff in lending that customers notice

Ask anyone who’s recently applied for a loan about their experience and you’ll probably find their biggest gripe is being asked unnecessary or largely irrelevant questions that prolong the torment of having to complete a financial application.

According to Statistica, in March 2020, 88.05 percent of online shopping orders were abandoned across all sectors. Financial services faired better at just over 67%. Of those that abandon an onboarding process, 40% cite the amount of information required as a key reason according to Signicat . This was followed by 34% saying it took too long to complete the application.

The advent of open banking —and the greater richness of data insights this provides—means that lenders can combine these new assets subtly within onboarding processes to significantly sweat the small stuff, and create a competitive advantage by becoming faster and easier than rivals to do business with.

Benefits of an all-digital onboarding approach

Transitioning to a digital onboarding approach means that lenders can adopt a step-up application approach to engagement: installing a gradual process where the lender requests more information over time, as they engage more deeply with applicants.

Lenders can serve customers better by affordably tailoring their onboarding journeys, minimising the proportion of irrelevant questions that either aren’t applicable in the case of the applicant, or could be answered by interrogating existing ‘known’ data.

A recent survey by Signicat reported that 72% of respondents said they want an all-digital onboarding system. PrinSIX announces it has entered into a partnership with AccountScore, leaders in open banking data analytics. Click here to read more. 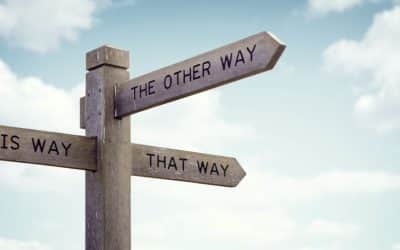 Digital Doesn’t Have to Mean Binary

PrinSIX was delighted to participate in #CreditSummit21 which ran between 14th-16th June. The exclusive digital event, organised by Credit Strategy, explored the most pressing issues faced by credit experts in 2021, whilst providing opportunities in cross-industry...